No wonder the watches are so expensive. 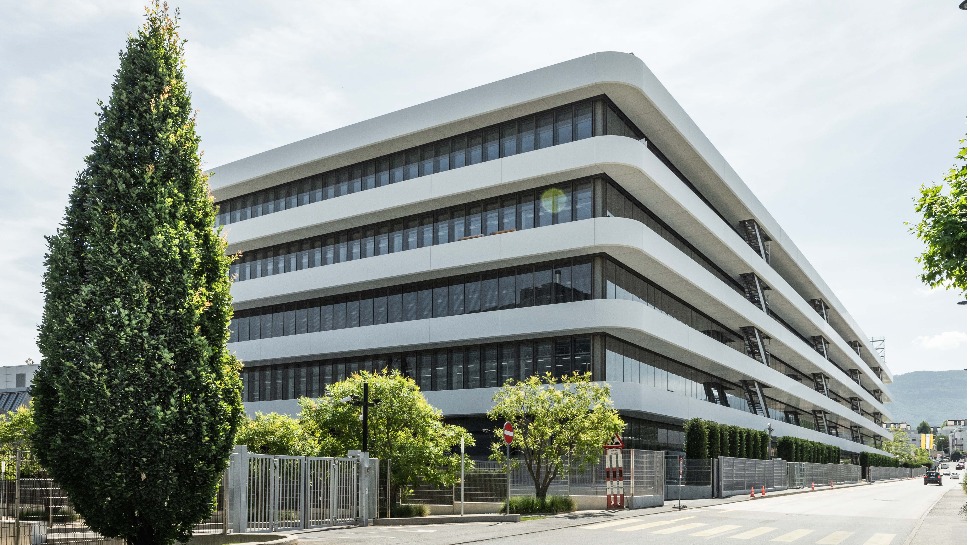 Patek Philippe recently announced the completion of its new production building facility in Geneva and, in keeping with tradition, it issued a commemorative watch to celebrate this milestone—the Ref. 6007 Calatrava in steel is a limited edition run of 1,000 pieces.

The timepiece has a diameter of 40 mm and is fitted with a sapphire-crystal caseback specially marked with a Calatrava cross and the “New Manufacture 2019” inscription, marking the year that the first work groups moved into the new production building. It stands out instantly with its polished steel case in broad cambered bezel and unique gray-blue textured dial.

The watch is secured with a polished steel prong buckle and a calfskin strap with a delicately embossed pattern resembling textile fabrics that matches with the dial’s textured center.

It is customary for the world’s most coveted Swiss timepiece brand to produce a commemorative watch, the last time being in 1997, when it inaugurated its new production building in Plan-les-Ouates. Patek Philippe marked the occasion with the Ref. 5500 Pagoda and the Ref. 5029 Minute Repeater that were presented in 1997 to highlight the official inauguration of the new manufacture in Plan-les-Ouates.

The construction work of the new building location in the outskirts of Geneva started in 2015. Its highly modern architecture ensured that the manufacture’s Genevan ateliers are now located under one roof, offering ample space for the rare handcrafts professionals and facilities for basic and advanced training of the employees.

With a length of nearly 200 meters, the 10-storey building expands the existing building complex. For a company famous for telling its customers that they do not own the watches that they bought and it is meant to be taken care of for the next generation, Patek Philippe made sure it anticipates the manufacture’s growth for the next 20 to 30 years. The new building design reasserts Patek Philippe’s Genevan roots and its confidence in the future of watchmaking artistry that melds tradition and innovation together in a living and vibrant workspace.

But you still have to wait for your Nautilus watch

In the past, production of the components were done in over a dozen different sites throughout the city and now that integration is fully achieved, Patek Philippe clarifies that it will continue to manage the production numbers of its timepieces, with a current output of about 62,000 watches annually.

The annual production will not increase because of the strict quality directives of the Patek Philippe Seal, and perhaps also to continue to maintain the exclusivity of the brand.

Truly, the last independent family-owned manufacture in Geneva wanted to secure efficient and rational production resources to cope with the expanding challenges of the present and the future. For a watch brand that has been the hallmark of watchmaking excellence for close to two centuries, making more timepieces is not the main goal.  So this means that you still have a to take a long queue to get that coveted Nautilus watch.

For the last 25 years or so, the Patek Philippe collection evolved at a brisk pace. The complicated watches account for nearly half of all models, including what watch aficionados consider the “useful complications”—the patented Annual Calendar, Weekly Calendar, Travel Time Two-Zone display, World Time, all of which has experienced rapid growth and clearly increased the required number of special mechanisms.

The building uses large-format glazing giving abundant daylight inside and it interacts well with its white concrete passageways along the entire façade features an intermittent bronze-colored New York style fire escape system that gave the building its very modern character. Outside, it must have been the architect’s goal to make the building look like a huge ocean liner.

Some of the interesting features of the building include a 299-seat auditorium, an 880-seat restaurant at the penthouse with four VIP lounges, all with a fantastic panoramic view of the landscape and the nearby mountains. The total construction bill was about CHF 600 million or about $630 million. 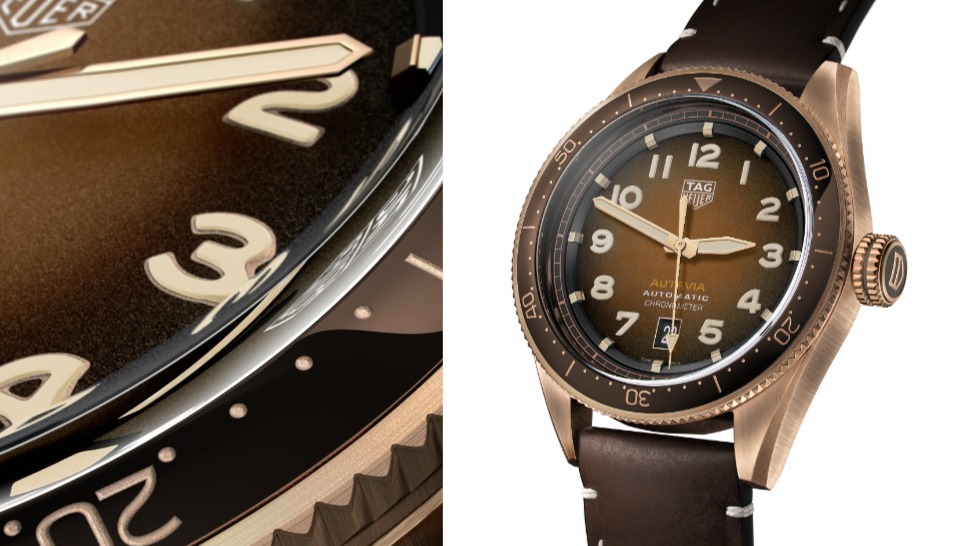 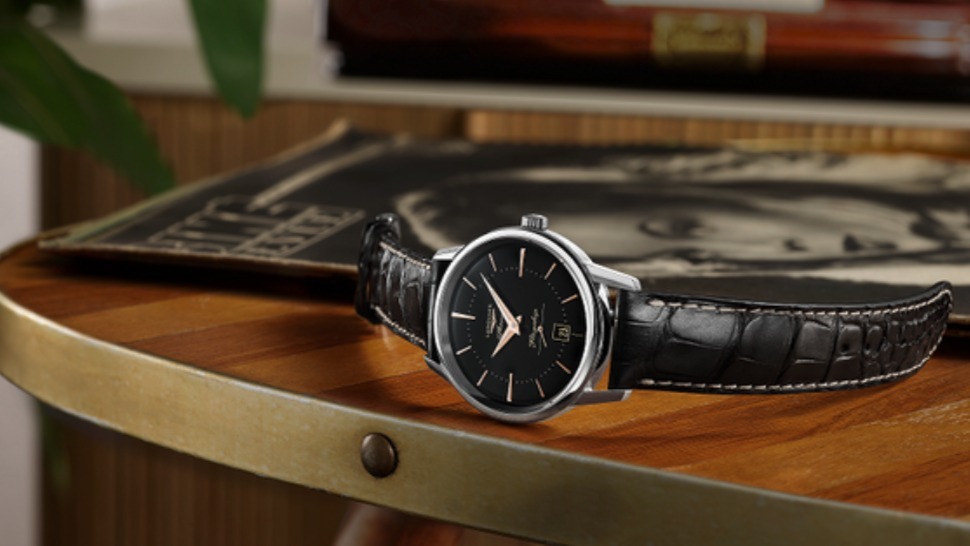