How to Survive a Family Gathering When Your Family is Complicated

It’s never a dull moment with your family, but that doesn’t mean you should succumb to becoming the entertainment. 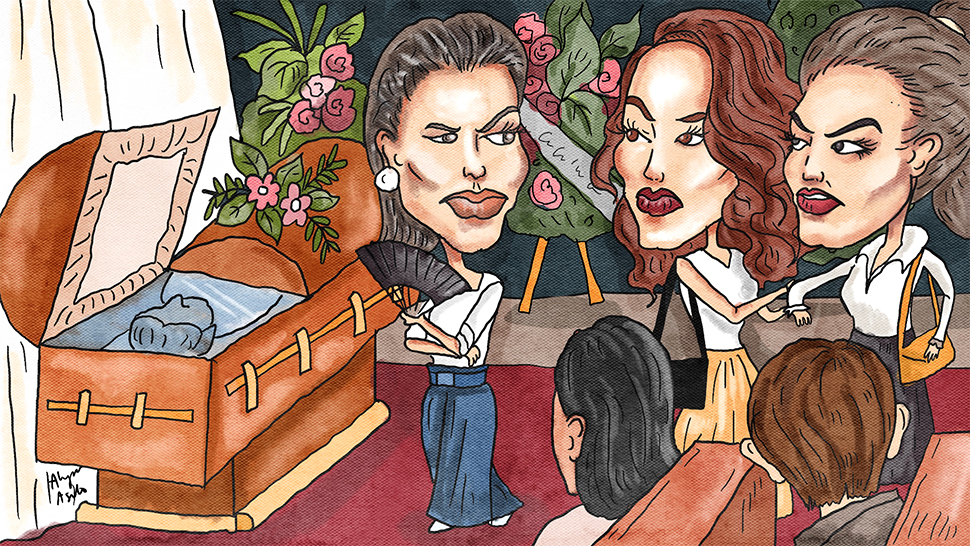 Kiki Mountenpousse (obviously, not her real name) called me over the weekend to talk about the latest scandal to hit Manila.

“Tsih-tsih, did you hear? The Woman of the Old Man made a fool of herself at the funeral of her grandfather.

“As per Big Mouth Honey, the Woman yelled like a banshee, and not in an I’m-so-sad-grandpa-died way, but in an I’m-so-mad-at-my-family way.

“Omigod, Tsih-tsih, there was hair-pulling and face-clawing and cheek-slapping! The president of the golf club association had to pull the women apart!

“So embarrassing. That family is hopeless. Too bad for the Old Man since his name is dragged into the mud every time his Woman goes haywire.

And also the poor dead man… You know what Mrs. Comblebrumble, our religion teacher, always said: ‘Leave the dead be or was it let the dead lie?’”

After 20 more minutes of gossipping, Kiki set me free because she had an “unmissable eyebrow tinting appointment.”

And now, I have a headache because my brain is full of garbage. But let me sort out my thoughts on complicated family relations using the lens of the Truly Rich Lady:

Even in a Truly Rich Household where everything appears as calm as the face of a 60-year-old socialite, there are cracks and wounds and scars and problems.

However, powerful emotions can erupt upon seeing a family member, with whom you have a longstanding war.

What I wouldn’t do though is act upon my complicated feelings in public. This is why all Coo residences have wailing rooms where we can release our fury in peace and within sound-proof walls.

If you are a hot-blooded creature with a sharp tongue and heavy hand or if your foe is someone who can’t be controlled (even by the dead!), make sure to schedule your appearance.

For example, my ex and I have a written agreement about locations. I get anything south of Makati and he gets everything north of that (yes—he can keep Quezon City). We’ve mercifully crossed paths only a handful of times like that early morning when we were both craving for ramen and found ourselves in BGC (is this south or north?).

Let this be the golden rule because it covers all situations, including emergencies, when saying goodbye to the dead.

If you and the other party are not able to agree on a schedule (she is impossible!) or you really just happen to be at the funeral service at the same time, then keep things moving.

Funerals are not a place of lingering. You only need to extend your condolences to the bereaved, say a little prayer to God, and say hello (or maybe not) to poor ol’ Mamita who succumbed to excess and smoking, among other things.

Funny story: Once, a boyfriend brought me to the funeral of his lola and I was so famished I made my way to the food table before paying respects at the coffin. I was chewing at the back of the room for a good 20 minutes.

For the rest of our relationship, his father called me the girl who had a big appetite.

Anyway, if you see the person who makes your blood boil in one corner, quickly say your hellos and prayers and then leave. Thirty minutes is okay.

I am a changed woman because I now believe in social media (I do not want to be a dinosaur), but I still hold fast to the rules of social graces, which whether on social media or IRL (in real life) state that: you shouldn’t show your panty to me.

I am paraphrasing. Don’t air your dirty laundry in public because I do not want to see your delicates that are dirty.

It is tacky. Please put the phone down and go to sleep.

When my great uncle Mo-mo (Manuel Miguel Coo) was laid to rest, the entire Coo clan, from the Mountain Coos to the River Coos to us, the Beautiful Coos, gathered at the Coo Mausoleum, an air-conditioned temple that you can comfortably live in if you don’t mind dead neighbors.

Of course, among the gathered were Coos who didn’t get along, and none more so than batty Tootsie Coo, who lived with her long-term chess partner, Patricia, and cranky Baby Coo, who is called such because she never ages.

To be honest, they are both strange and no one knows anymore why there are mad at each other. (Rumors point to a missing silver gravy boat from the time of the Spanish galleon—we have one or the one in our attic).

According to witnesses, when Batty Tootsie ran into Cranky Baby at the buffet table, the former immediately went for the latter’s hair. But Baby was limber and ducked just in time, making Tootsie fall onto a spread of dumplings. It was a mess.

Martha, the in-law in charge of food, wanted to scream but she couldn’t because she is but an invisible in-law.

Point is, in this round, both appeared cuckoo, no doubt, but the one with dumpling on her face fared worse. From then on, she was referred to as Dumpling Face Coo.

In sum, at family gatherings, at wakes and funerals in particular, if you don’t want your dignity to be buried along with the dead, make sure to avoid nasty altercations, fists and barbs included.

About The Author
C.C. Coo
View Other Articles From C.C.
Get The Latest Updates From Esquire!
Subscribe to our newsletter!
Comments
Esquire Money 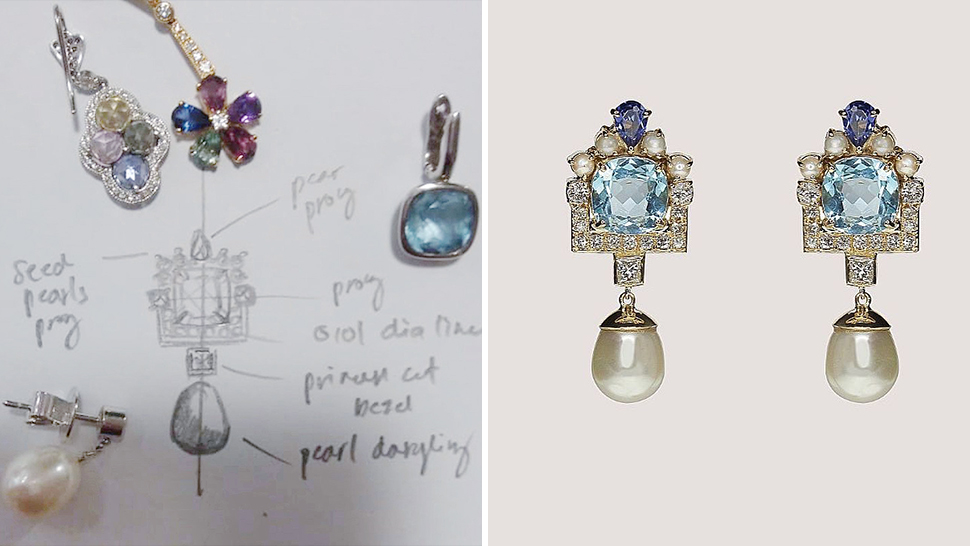 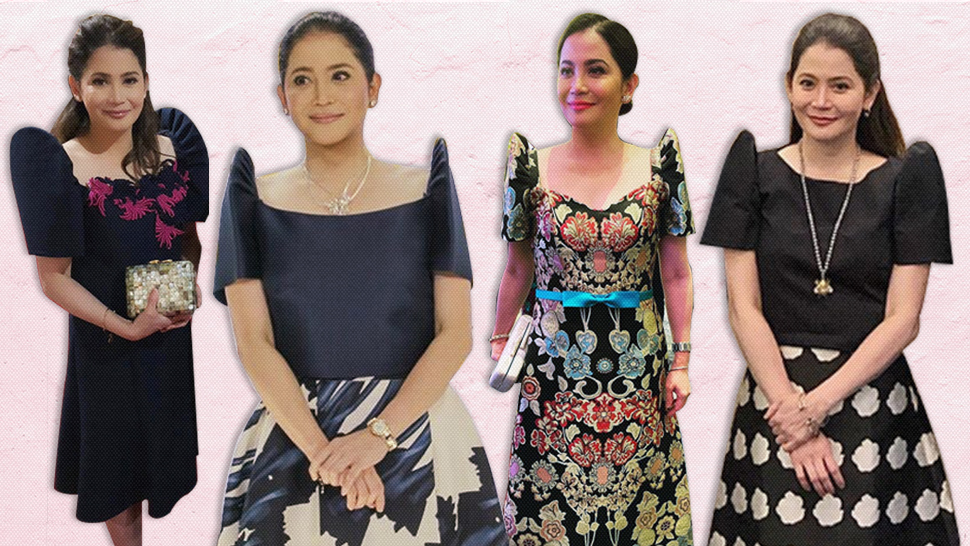