These Are The James Bond Gadgets Aston Martin Has Fitted Into The $3.5 Million DB5

Aston Martin is looking to the future with an all-electric supercar in Bond 25, but the British manufacturer hasn’t forgotten its past. Why would you when it’s filled with secret machine guns and spinning license plates?

As if the limited re-release of the iconic DB5 that Sean Connery drove in Goldfinger wasn’t enough for Bond fans, Aston Martin has installed a couple of Q-approved gadgets in the $3.5 million models. 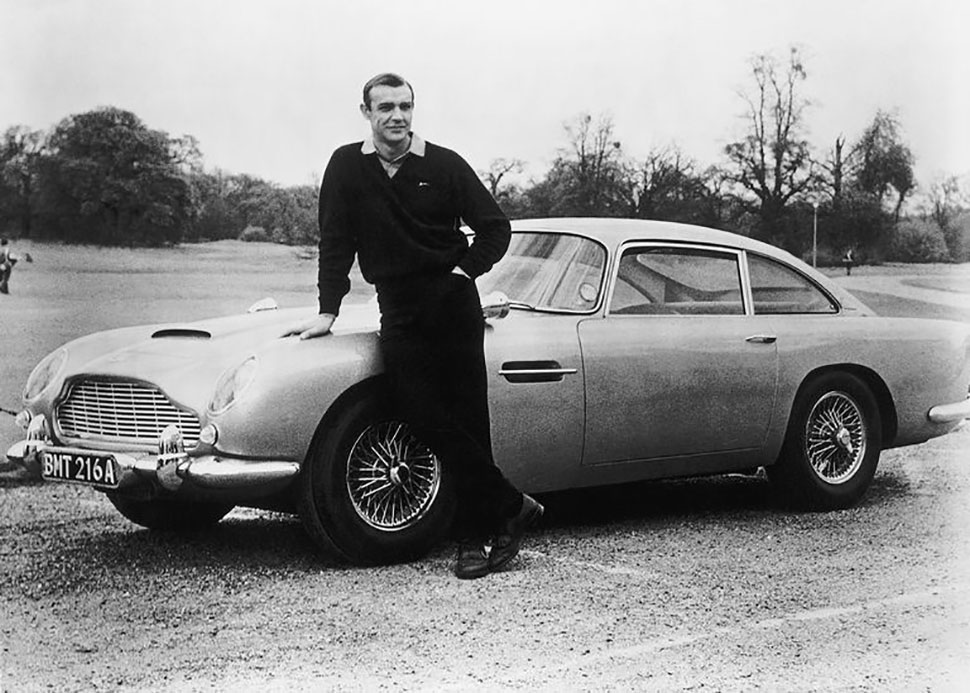 The twenty-five cars will be kitted out with the aforementioned rotating license plate (which will show three different tags) and machine guns (although they’re only replicas, just in you create a bloodbath trying to turn on Mellow Magic.)

Then there’s the “smoke screen”, which will help you hide your car from enemy operatives and parking wardens, though we’ve been given no indication about how that will actually work. You’ll also be able to release an “imaginary oil slick” behind the car and, best of all, the modified DB5 will feature extendible front and rear battering rams.

As for the famous ejector seat? An Aston Martin representative told CNN: "There may be a surprise or two when you operate the ejector seat button."

Surprises are great, but what we really want is to catapult out of our cars, hundreds of feet into the air, at the merest sign of traffic. Make it happen, Aston Martin.

Just as with the original models, the cars are being built in the Aston Martin Works factory in the town of Newport Pagnell, Buckinghamshire. The new DB5 will be a perfect replica of the original model, including the same Silver Birch colouring.

The price tag of $3.5 million will put a lot of people off (specifically, people who don’t have that much money to spend on a car that isn’t even road legal), but it’s a steal compared to the $5.14 million you'd need for a model from the actual film.

About The Author
Nick Pope
View Other Articles From Nick
Get The Latest Updates From Esquire!
Subscribe to our newsletter!
Comments
Esquire Money 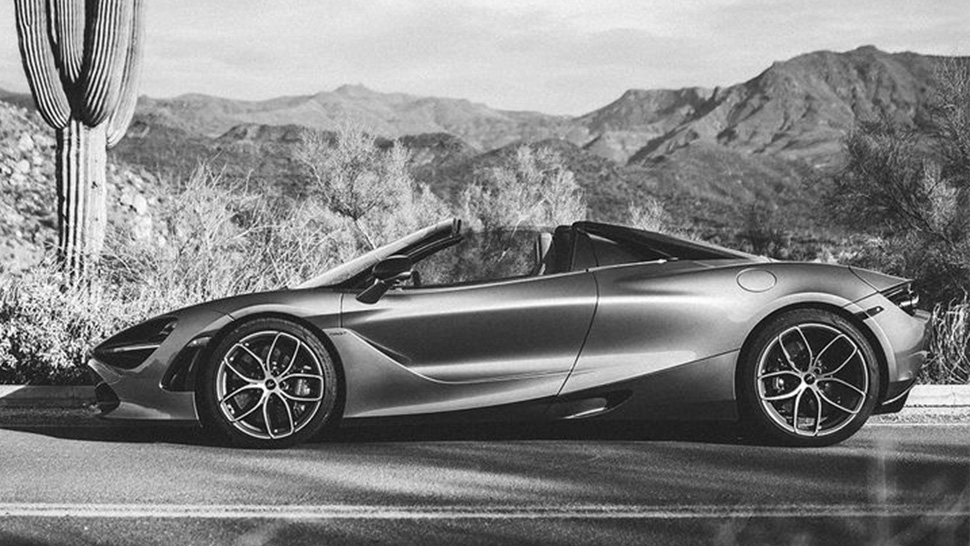 McLaren's New Spider Convertible Supercar Is A Sight To Behold 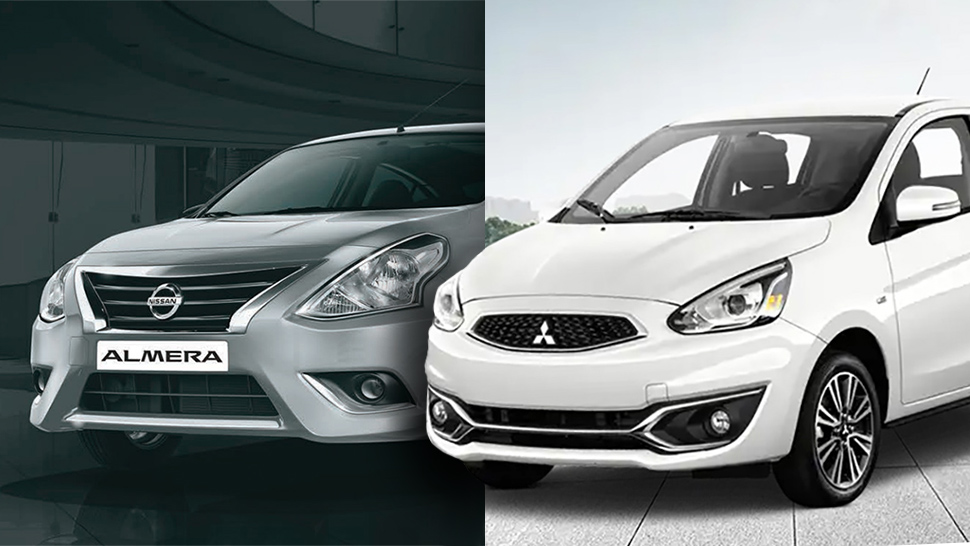