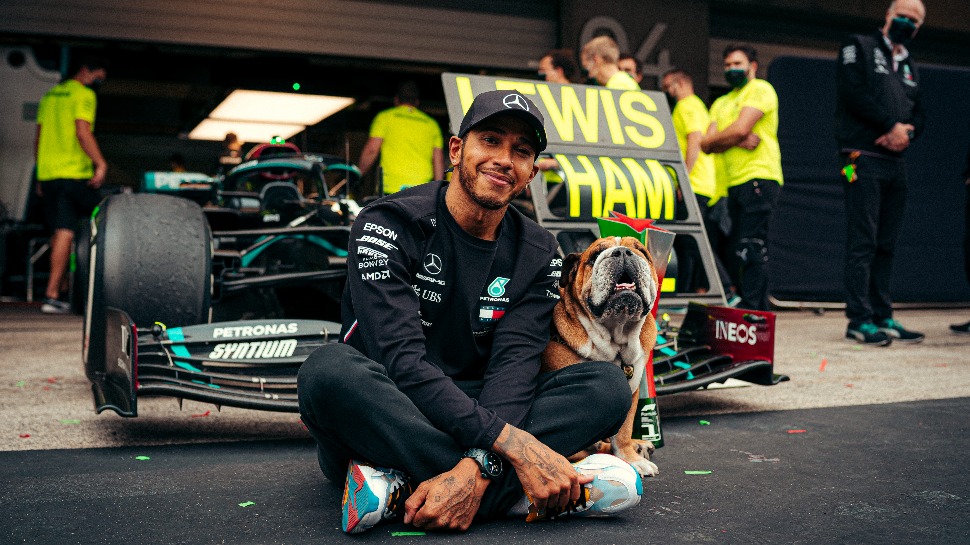 Seven-time Formula 1 World Champion Lewis Hamilton has tested positive for the coronavirus. According to an announcement made by his Mercedes-AMG Petronas F1 Team, the news means he will be unable to take part in this weekend’s Sakhir Grand Prix in Bahrain.

Hamilton was tested three times last week in preparation for the Grand Prix at the Bahrain International Circuit, with the last test conducted on race day Sunday as part of the standard race weekend program. It was a race to remember not because of Hamilton winning another GP but for the horrific and fiery car crash of fellow F1 race car driver Romain Grosjean. Thankfully, Grosjean escaped with minor injuries.

Hamilton said he woke up last Monday morning with mild symptoms and according to his team, he was informed at the same time that a person he had contact with prior to arrival in Bahrain had subsequently tested positive. Hamilton then took a confirmatory test and was diagnosed with a positive result.

The racer has since then been isolated in accordance with COVID-19 protocols and public health authority guidelines in Bahrain. Based on reports from his team, apart from mild symptoms, he is otherwise fit and well, and the entire team sends him its very best wishes for a swift recovery.

The team is also considering announcing a replacement driver for the next race. We at Esquire Philippines wish him well and look forward to seeing the world champion in subsequent races. 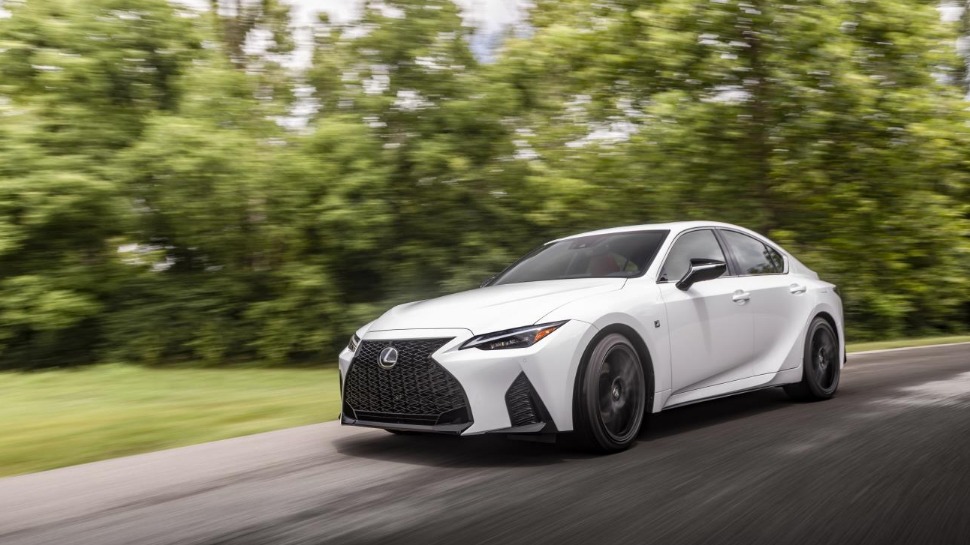