Why Did the Volkswagen Beetle Stop Production?

Is this really the end?

I love the Beetle.

Some of the highlights of my youth involved my Dad’s 1600 ‘70 Bug—I learned to drive, went to my first rock concert, and even experienced my first fender-bender in it.

It’s also where I learned the importance of maintenance and the harshness that every breakdown brings.

I’d half-heartedly assist my Dad on his regular Saturdays DIY maintenance (give me a break; I was a kid and there was Saturday Fun Machine), and that’s when I first learned about carburetors, ignition coils, timing belts and so on.

My favorite part was when the timing gun was whipped out and it started blinking its red light. That meant everything was already put back together and Dad was just making sure “hindi palyado yung takbo.”

It didn’t break down a lot because, compared to today’s engines, it was very rudimentary. A lot less components means a lot less can go wrong.

But because of parts availability, reliability nose-dived after our Beetle’s 20th year of service It once got us stuck on SLEX (just past Sucat) for what seemed like forever. But really, it was only about three hours.

No aircon, no problem. Metro Manila wasn’t this hot back in the day and despite its diminutive size, the rear-engine, front cargo design for this small five-seater was perfect, not just for us, but for so many Filipino families.

Which is why, I’m sure, it struck a chord when Volkswagen went viral for a day after announcing that the last Beetle ever made went straight from manufacturing plant to Mexico’s Puebla Museum for posterity’s sake.

For those in the know, it wasn’t at all surprising. Volkswagen has actually tried to "kill" the Beetle, several times over. But as with most bugs, it just won’t go away.

The last time the German automaker put their foot down was 2003 in Mexico on the Beetle Type 1’s (1st generation) future.

But the beginning of the end really started 10 years prior, when the ‘New Beetle’ using the Golf platform was introduced: the Type 2 (2nd generation). Its design, still inspired by the original with a more futuristic tone, had one major update—the layout was front-engine and front-wheel drive.

Purists balked like they did when the new Beetle came with air-conditioning installed right from the factory.

At this point, in 1993, there were two Beetle generations in the market.

By the late 90s, VW got a break. Baby Boomers and Gen Xers (those who grew up during the era of the Beetle) got afflicted with a bad case of nostalgia and started snapping up the modern Beetles with new M&M colors like the candy-coated chocolate itself.

2011 welcomed the third and final generation dubbed plainly as the Volkswagen Beetle. This model gave us VW’s take on pop culture with several special edition models such as the Malibu Barbie New Beetle convertible, an Xbox inspired unit, a Herbie The Love Bug model called the 53 Edition, and so many more.

Perhaps, this was the Beetle’s last-ditch effort to stay relevant. Hoping to find the formula that allowed the Type 1 to sell a total of 21.5 million units from 1949 until 2003. That, by the way, makes it the longest-running and most-manufactured car of a single platform ever made.

In comparison, the final two generations of the Beetle only managed to sell 1.7 million in its 22-year run.

Why Did the Volkswagen Beetle Stop Production

Just like in this country, our overwhelming love for the big SUV did the lowly Beetle in.

Truck-based and diesel-powered—that’s been the rising market trend. Demand for petrol engines though has been a slow one percent per year over the last two decades.

Most ironically, and not surprisingly, the plant that made the very last Beetle will shift production to the VW Tiguan, an SUV.

Is this the swan song of the legendary Beetle?

Historically speaking, maybe not. Factor in the “never say never” statement of VW Group of America head Hinrich Woebcken when asked about the fate of the Beetle and you’ve got the hatch slightly ajar for a comeback.

Speculation is it may come back with a totally new powertrain, maybe electric or hybrid but VW CEO Herbert Diess isn’t too thrilled about the idea. “No,” he said. “You have to do something emotional, but I think we can't cover the historic lineup of Volkswagen with electric cars, and we shouldn't.”

Currently, there’s just no definitive answer to the question.

I can’t imagine a past without the Beetle and it saddens me so to see that Volkswagen finds no future with it.

So for now, we say Auf Wiedersehen to the Volkswagen Beetle, the best bug a man could ever have.

About The Author
Eric Tipan
View Other Articles From Eric Tipan
Get The Latest Updates From Esquire!
Subscribe to our newsletter!
Comments
Most Popular 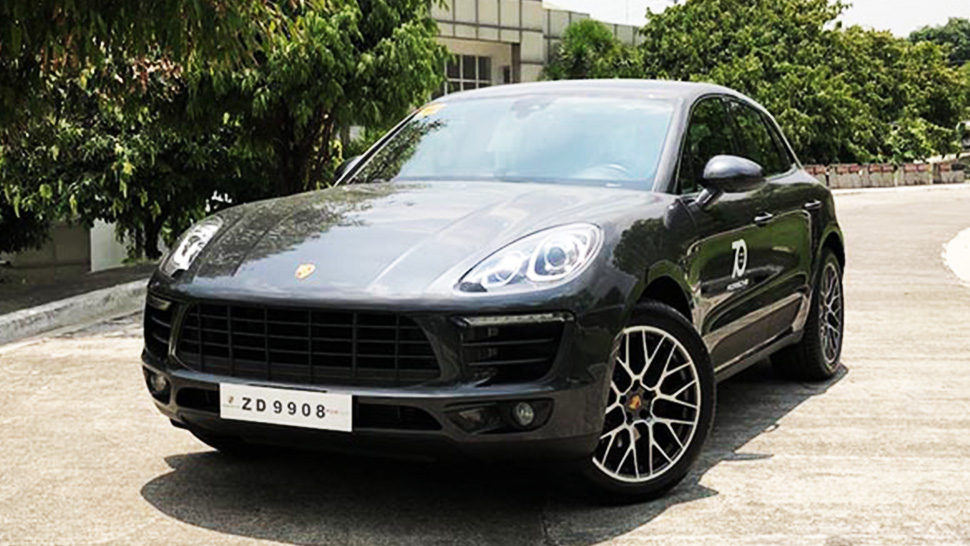 A Road Trip To Baguio: How Porsche Made its Bestselling Vehicle Even Better 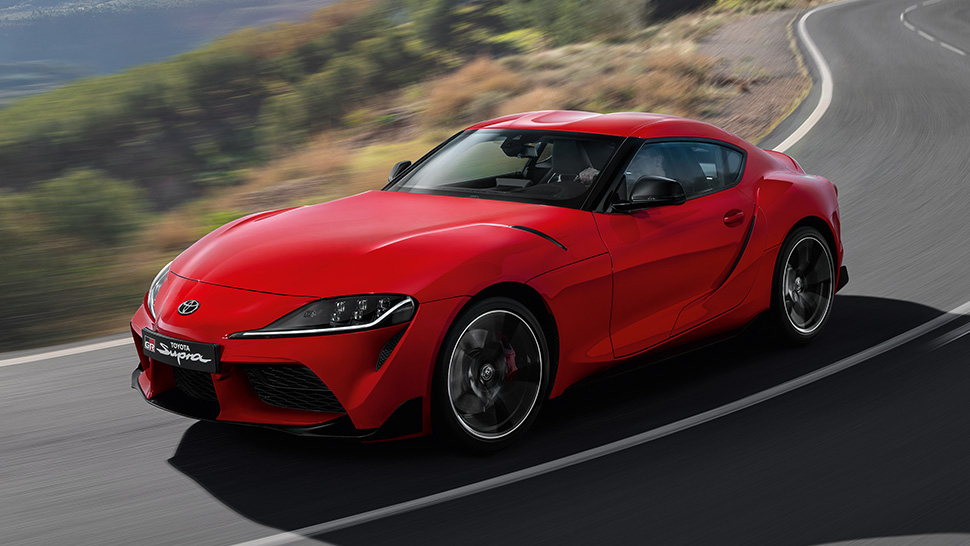 Toyota's Alfred Ty Always Wanted a Supra: Now It's Finally in the Philippines
All Photos
Comments
View As List