Earlier today, Department of Transportation-Technical Working Group (DOTr-TWG) chairman Antonio Gardiola Jr. announced the sudden termination of the motorcycle-taxi pilot run two months ahead of schedule. Now, it seems like this might not be the case.

According to DOTr assistant secretary Goddes Hope Libiran, the agency is now considering the extension of the pilot run after members of the Senate Committee on Public Services raised their sentiments during the hearing held earlier today. She mentioned that this shall be discussed by the TWG in multiple meetings within the coming days.

“The interagency TWG on motorcycle taxis is considering the sentiments raised by the members of the Senate Committee on Public Services, as well as by other stakeholders. In fact, right after the Senate hearing, the TWG immediately convened to initially discuss such sentiments,” said Libiran in a statement.

“The TWG shall further discuss all these on Wednesday. After which, a report shall be submitted to DOTr secretary Arthur Tugade. Another meeting shall likewise be conducted on Friday with stakeholders, resource persons, and the three motorcycle providers participating in the study, to iron out the specifics.”

Libiran also said that according to Tugade, the pilot run “should not be extended in an atmosphere filled with cases,” and that motorcycle ride-hailing companies should operate following the rider caps and location guidelines set by the DOTr.

So that’s that—we’ll have to wait for a few more days before we get more updates on this story. For now, you can share your thoughts on the matter in the comments section. 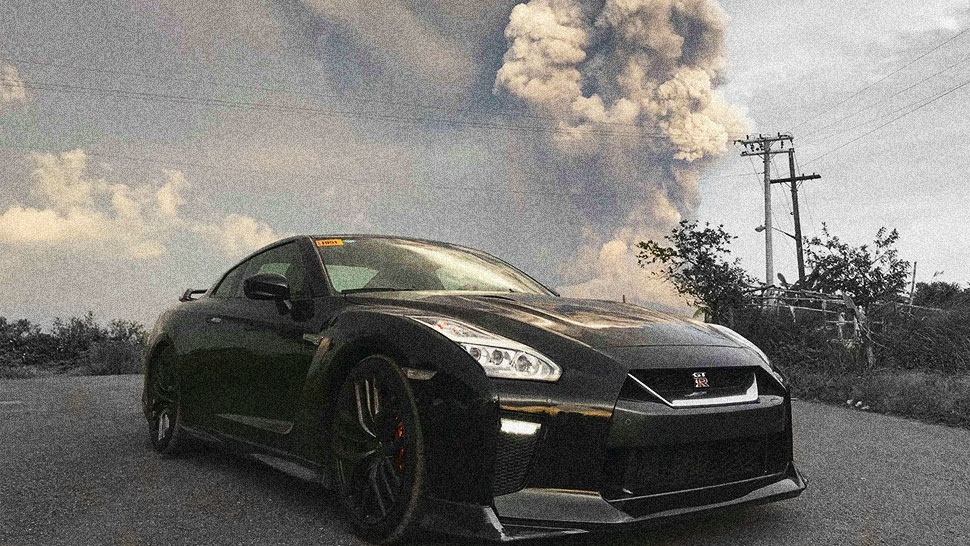