No Wonder Manila's Streets Are So Prone to Flooding. These Photos Show Us Exactly Why

Dispose of your garbage properly, please. 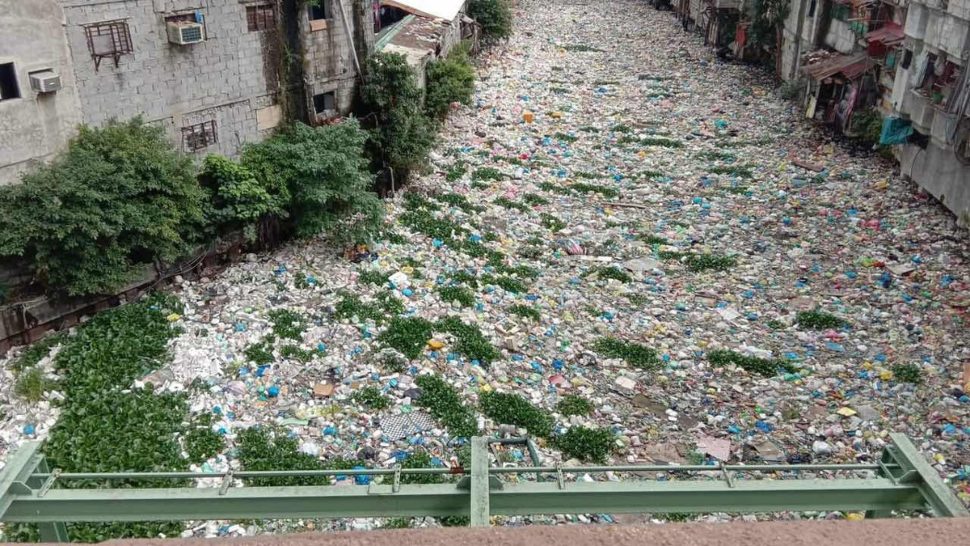 Last week, the Philippine Atmospheric Geophysical and Astronomical Services Administration (PAGASA) officially declared the start of the rainy season. In motoring speak, this translates to the following: “Brace yourselves—flood is coming.”

Yes, it’s that time of year again, the season when rain is king—unless, of course, you happen to drive around in a towering beast of an SUV. But even then, there are some flood-prone areas where even drivers of the tallest passenger vehicles still think twice about entering.

Many of these places are found in Manila. Places like Rizal Avenue, Padre Burgos Avenue, and, most notoriously, España are all tagged by the Metropolitan Manila Development Authority (MMDA) as flood-prone areas. And after seeing the image above, it’s not hard to see why.

The main image of this article, which shows a canal clogged by garbage, was released by the MMDA earlier today. According to the agency, it was taken at Estero de Quiapo near the city’s pumping station and a mosque (though Google Maps refers to the location as Estero de San Miguel).

It’s a sight that paints a bleak picture of the city’s pollution problem. Take it in and ask yourself: Is it really any wonder why floodwaters have nowhere to go? Below is a photo of the same problem in Tondo, Manila.

The MMDA is already busy cleaning up chokepoints like this in hopes of preparing Metro Manila for the rainy season, but the agency can only do so much with the resources it has. Want to help? Just dispose of your trash properly. End of story. 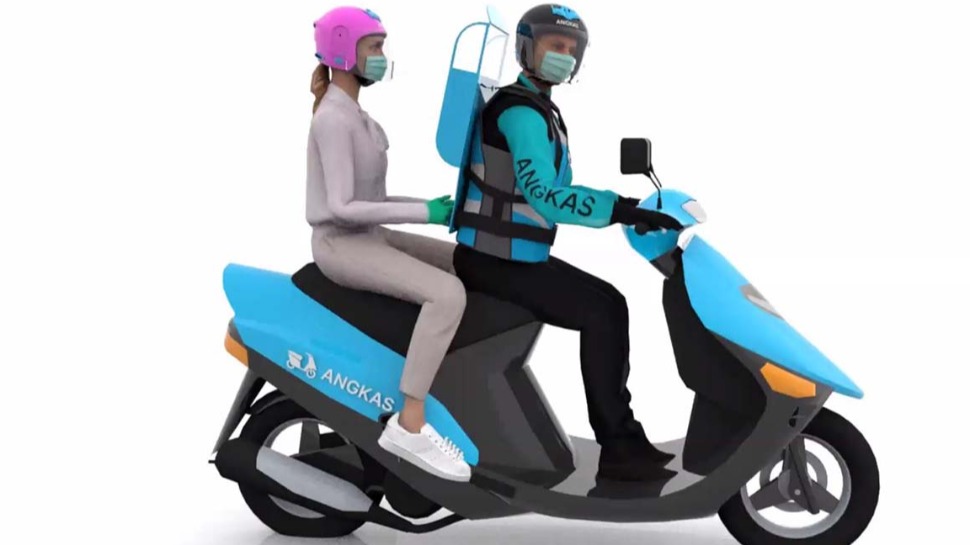 Will Angkas’ New Shield Design Get the Government’s Approval? 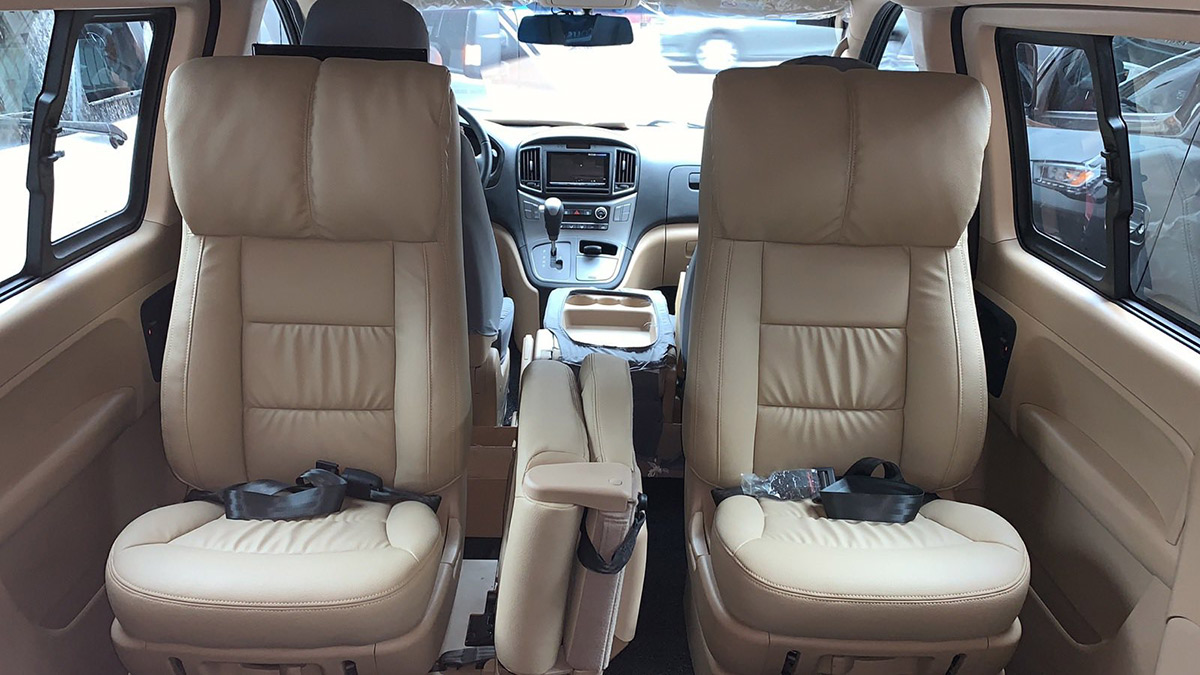