Get Ready: MMDA Says Worse Traffic is Heading Our Way

The agency predicts a 20 percent increase of vehicles along EDSA by September.

You might want to get your holiday shopping done extra early this year as EDSA traffic is about to get even worse. The Metropolitan Manila Development Authority has predicted a 20 percent increase in the number of vehicles traversing EDSA by September. On top of this, the current traffic situation is already at the dreaded "Christmas rush" level—so we can only imagine just how bad it could get.

The agency sees a 20 percent increase of vehicles traversing EDSA next month, according to Metropolitan Manila Development Authority (MMDA) Spokesperson Celine Pialago in a report by the Philippine Star. Currently, the MMDA says that there are around 402,000 vehicles traversing EDSA daily, which is more than twice its carrying capacity of 200,000.

"Isang linggo pa lang ang ulan at ang pasko malayo pa and yet we are already seeing the influx of additional cars on EDSA. Expect that when the 'ber' months arrive, the traffic will be very unusual,” said MMDA Traffic Czar Bong Nebrija in the Philstar report. The traffic czar can't "sugarcoat" the situation and warns of "hellish traffic."

Different strategies and experiments are being tested to help ease traffic, so we're keeping our fingers crossed that something works out—hopefully soon. 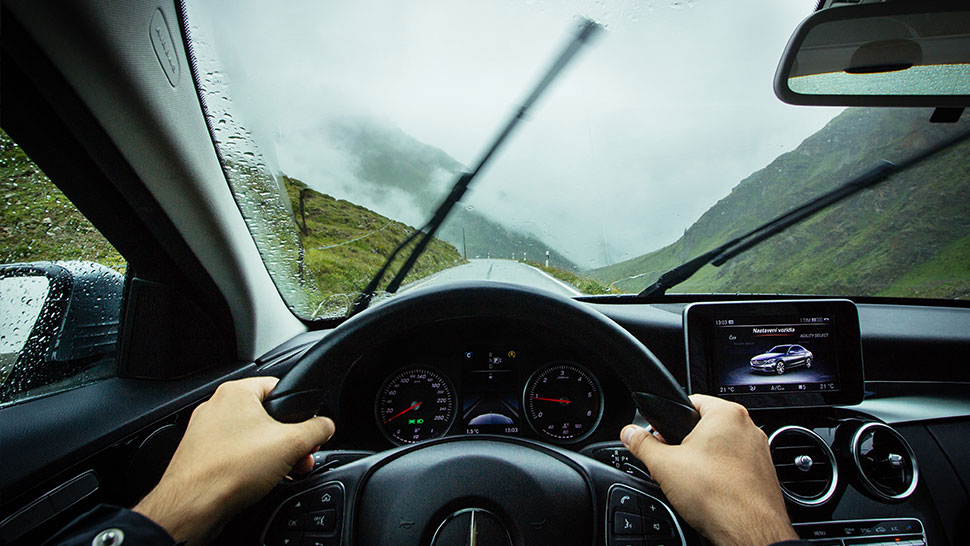 Driving in the Rain: 7 Simple Tips That Might Just Save Your Life
All Photos
Comments
View As List