These Outrageous Vespa Designs Are Common in This Country 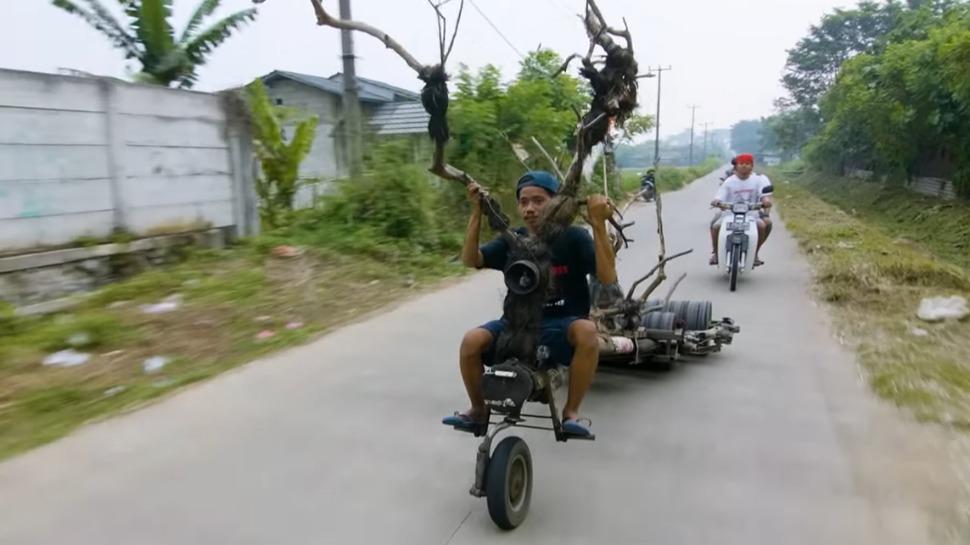 The Vespa isn’t just a scooter. Here in the Philippines, it’s a status symbol and, in some ways, a luxury brand. People want one not just as a means for getting around, but for its signature style and Italian roots, too.

Over in Indonesia, the Vespa is a little different. In fact, you can see some rolling around on not two, but on over a dozen wheels. This is the story of Indonesia’s Vespa Rebel Riders who take scooter ownership to extremes.

“It was too boring, riding a regular Vespa,” Yogi Hermawan Saifullah, a Vespa rider, tells Great Big Story in an interview. “So, I wanted to create something more extreme and more unique in some way.”

“We decide how many wheels we want on the sides. Our Vespas can have up to 10 or 11 wheels,” he adds. “I learned [how to do this] by myself. Machinery, welding, and building these, it’s all self-taught.”

The result is, well, a look that’s nowhere close to what you’d expect from an Italian-made scooter. Saifullah’s ride even features the skull of a dead animal upfront.

Saifullah’s Vespa, as well as the other unique rides featured in the video, probably won’t be everyone’s cup of tea. But you have to admit, these rides achieve their desired effect: They stand out.

To be honest, we like what they’ve done with their Vespas. It takes a lot of guts to make that many changes to a vehicle, and probably even more to ride the damn thing. What say you? 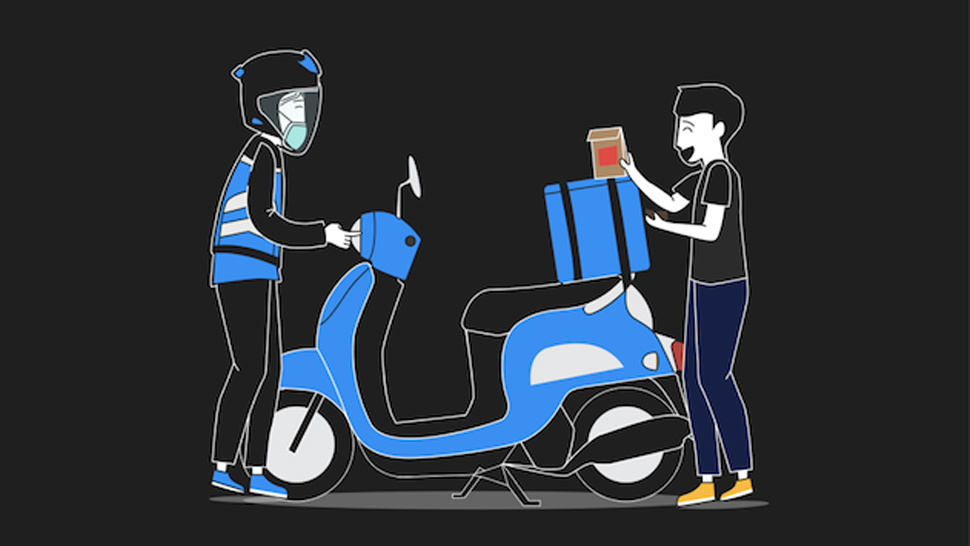